The sourcing of the original references of scholarly articles is an integral part of academic learning. The increased use of on-line resourcing and the referencing of same has resulted in the emerging phenomena of 'reference rot'. This relates to the combination of two elements which are commonly found when attempting to access web pages which are:

1. Link rot - the article or webpage resource identified by the URL no longer exists or has moved to another site, resulting in the ubiquitous '404 not found' error message.

2. Content drift - where the resource identified changes over time and may evolve into a resource that bears no resemblance to the content originally referenced.

Research by RCSI library staff, published by Emergency Medicine Australasia (EMA), found that over 34% of URL references between 2010-2014 in the journal EMA suffered from reference rot and were no longer accessible 1 . This is in the midrange of previous studies which found rates of reference rot ranging from 20% to 70% 2,3,4 .

Some solutions to the problem of reference rot have been suggested. The use of DOIs (Digital Object Identifiers) rather than URLs is one,  these may provide a more reliable and robust mechanism for citing digital, scholarly articles 5 . Archiving websites, which attempt to archive portions of the web in order to ensure future access , such as the Internet Archive and Webcite, provide an alternative solution. Neither of these solutions are flawless however and both have their own problems 6 . The original paper can be viewed at http://epubs.rcsi.ie/libraryart/8/

Posted by RCSI Library at 1:26 PM No comments:

RCSI’s inclusion in RIAN makes the open access output of RCSI researchers easier to discover and more visible and is another vehicle for promoting RCSI research output.

Open Access:
Open Access is the free, immediate, on-line availability of research articles, coupled with the rights to use these articles fully in the digital environment.  Making published research open access is increasingly a mandatory requirement of research funders.  Funders with open access mandates include the HRB, SFI, Wellcome Foundation and the HEA. European research funding  including H2020 is also increasingly requiring text and research data to be made open access.  One way to fulfil a funders mandate is to deposit your output in the RCSI institutional open access repository e-publications@RCSI.  For further information please email epubs@rcsi.ie 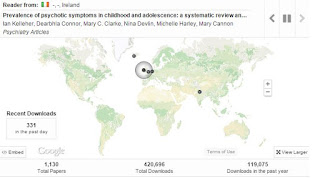 Posted by RCSI Library at 4:29 PM No comments:

This week (August 1st-7th) is World Breastfeeding week, an event which aims to promote the benefits of breastfeeding and highlight the vital importance of a practice which gives children the healthiest start in life. The theme for this years event is "Women and work - let's make it work" which emphasizes the need for better support systems and policies to enable working women to breastfeed. You can find out more at the official website at http://www,worldbreastfeedingweek.org

www.breastfeeding.ie is the resource for breastfeeding in Ireland. It contains links to resources and publications as well as guidelines for mothers.

The Cochrane Library has a special collection of Cochrane reviews dedicated to the topic of breastfeeding; you can access it here 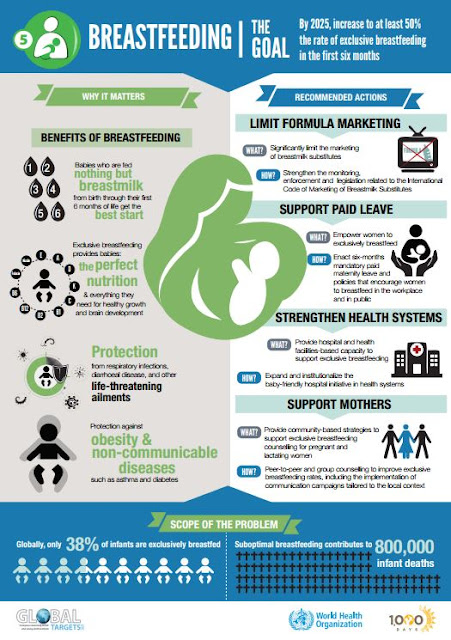 Posted by RCSI Library at 4:16 PM No comments: